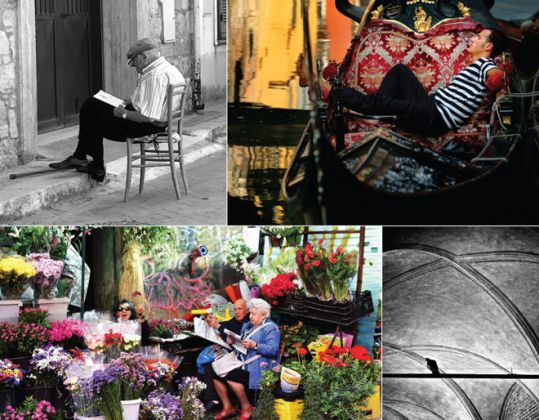 Toronto, May 4, 2019 – The winners of the 2019 Accenti Writing and Photo contests were announced at the Accenti Magazine Awards, during the 2nd edition of the Librissimi Toronto Italian Book Fair held at the Columbus Centre. The awards were presented by publisher Domenic Cusmano and editor-in-chief Licia Canton. 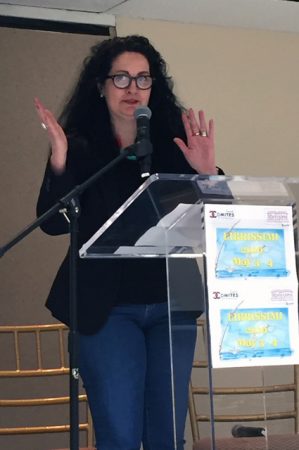 The winner of the Accenti Writing Contest and recipient of the $1000 Grand Prize is Eufemia Fantetti (Toronto, Canada) for her story “Tree of Life.” Three other finalists each received $100: Eufemia Fantetti for “Seven Improvised Strategies in DIY Curative Stregheria,” Paolo Saporito (Montreal, Canada) for “Synesthesia” and Larry Barrieau (Winchendon, U.S.) for “The Fontana.” The judge was Rosanne Pagano and the reading committee included Nancy Giacomini, Rachel McCrum, Robert Norton and Gregory Reid.

All winning stories and photos will appear in forthcoming issues of Accenti Online. Past winning stories appear in the volume Conspicuous Accents: Accenti Magazine’s Finest Stories of the First 10 Years, edited by Licia Canton, available here. Follow Accenti on Facebook and on Twitter @accentimagazine.

About Accenti Magazine: Founded in 2002, the mission of Accenti Magazine is to document the evolution of the Italian-Canadian experience and disseminate its expression through the publication of literary and creative works. Accenti also aims to act as a conduit for dialogue among its readers and contributors.