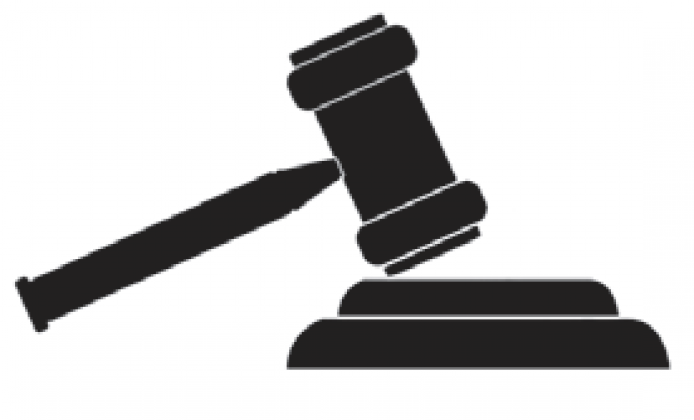 There is something peculiar, even uncomfortable, about the idea of portraying Italians as victims. Italians: confident men and sophisticated women, descendants of Roman conquerors, framers of laws and order, inventors and exporters of Renaissance ideals, heirs to the Catholic tradition on whose behalf the European powers of the day “civilized” the world. Italy: epicentre of knowledge and style, envy of the Western World!

It’s hard to believe that Italians, as an identifiable ethnic entity, could be the victims of oppression. However, this is exactly the proposition that confronted and confounded Italians in Canada during World War II – and a topic about which much ink has been spilled, including in the pages of this magazine. (It is also the topic of two volumes being published this month.)

But what could have caused Italians in Canada to become pariahs, to be labelled “enemy aliens” and be arrested en masse, to be placed under surveillance, to be humiliated? On the surface, the response is simple and can be explained by a sequence of historical facts: the economic upheaval which followed the unification of Italy in 1860 and continued for more than half a century caused multitudes of rural poor to emigrate to North America. These Italians were not the embodiment of the Apollonian ideal, but rather illiterate day-labourers, readily expendable and easily discarded. In the 1930s, Fascist Italy’s increasingly belligerent stance and the Western powers’ about face on their flirtation with fascist ideology put Italy at odds, further marginalizing Italians in North America. Suddenly, whatever goodwill succeeding generations of Italians in Canada had garnered through honest work and loyalty to the host country were wiped out.

Does one’s mere adherence to a philosophy, say fascism or communism (or Buddhism for that matter) justify his or her marginalization? Alas, the course of human history is strewn with examples of majorities restraining, with varying degrees of brutality, the progress of those, within the society, who are seen as different and therefore menacing.

Things returned to a quasi-normal state of affairs at the end of the war. But for the last 70 years or so, Italian Canadians have had to grapple with the notion of how to come to terms with this disturbing episode – come to terms with the perceived injustice perpetrated on them as a group and as individuals. By finally talking about “the Internment,” Italians have put themselves in the difficult position of attempting to elicit public sympathy, and inevitably there are detractors: “what the Italians suffered was nothing compared to Japanese Canadians; being in a Canadian prisoner-of-war camp was a holiday compared to camps run by the Nazis or the Japanese; the Italians who were interned were all fascists and they got what they deserved; the government had no choice if it wanted to thwart sabotage.” The apologist carry on…

Like the macho man who comes forward and says that he is being battered, Italians are in the awkward position of trying to convince society at large to go against convention, against stereotypes, and accept that what happened was wrong and that the hurt was real.

The Community Historical Recognition Program is the Canadian Government’s final act of contrition (if contrition there ever was) for the purported wrongs its wartime predecessor committed against Italians as an identifiable ethnic group – the final nail in the coffin, as it were, to close the matter once and for all. But by now, no one is left alive of the actual internees; and of the material witnesses, that is, children who remember their fathers (and sometimes mothers) being taken away, most are in their eighties – enough to make even the mildest sceptics question if their recollections are genuine.

Will this government largesse be enough to placate the critics and cauterize the lingering collective wound? Will it suffice to shut up and shut down the most ardent, most bitter critics? Will it allow Italians to move on? Like all victims of bullies and abusers, Italians in Canada must move on, of course. But they will not forget, nor will they stop talking about the fact that they too were victims – if only as a reminder to others to be on their guard.

Domenic Cusmano is the publisher of Accenti Magazine. 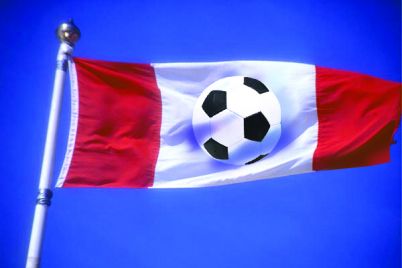 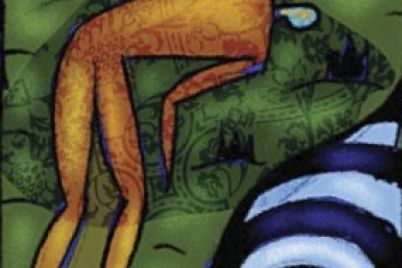 In Defence of Italy: Il Mio Paese, Right or Wrong!