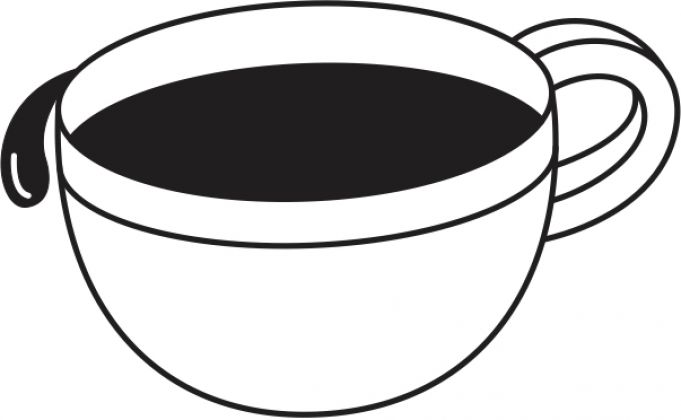 It was a lovely day outside. The warm, gentle breeze caressed his unshaven face. Spring had sprung; hibernation was over. A lonely, chubby cloud floated in the sky, as though suspended to a string from heaven, the sunshine penetrating through its belly. Twas the season – finally. One could hear the intermittent “tick-tack” sound amidst the crowd walking down the street. It was Antonio’s shoes. His wooden soles struck against the sidewalk’s surface; the snow had completely melted. The mishaps of slipping and sliding were behind him – until next winter.

Antonio was walking at a rather good pace, hurrying to get to his sanctuary – the nearby coffee shop. You could spot him from a block away. He bore a large grin and wore a grey tie with a full-Windsor knot. The knot was as wide as a folded pair of gym socks. His theory concerning this fashion statement was a genteel one. “It’s a tie, not a shoelace” he would explain to his friends. The good news was that he had just been promoted at work. He no longer had to rush through another 30-minute lunch-break; he was now entitled to a full hour. Strands of his hair swung from left to right like a clock in a hypnotist’s hand. His impatience grew as he did his best to zigzag around the people before him. Much to his embarrassment, he cut through a couple walking hand-in hand, briefly interrupting a romantic moment. He sprinted onwards, avoiding eye contact with them.

Finally, he was ahead of the pack. A yellow light turned red, which prompted his legs to lock into a full stop. There were no cars in sight. “Ma che ca… am I waiting for, a traffic-controller to wave me through?” he murmured to himself.

Antonio dashed across the street leading to the coffee shop. He saw his reflection in the mirror of the door and winked at himself. He was hoping no one had witnessed his brief flirtation with vanity. The large windows were open; the air from the streets vacuumed traces of cigarette smoke. Everyone appeared absorbed in conversation, smiling. The sound of words and laughter danced in harmony. This was paradise.

Antonio beamed as he walked towards the counter, when his favourite daily episode – with its beauty – was abruptly cancelled. Where was she? A new girl had replaced Bianca. Her face was red from the espresso machine’s steam. She pressed a button: the machine roared back at her. Paradise was lost! Was Bianca off today, or was she off permanently? Had Bianca melted away with the last remnants of snow? Where are you bianca neve? Bring back the winter, dammit! Antonio pleaded with Mother Nature, but she was probably off duty, sipping a strawberry daiquiri on a terrace. After dropping a bag of coffee beans on the floor, the new girl noticed Antonio and turned to serve him.

“Hello, how may I help you?” She began. “Bring back Bianca!” shouted his inner voice. He noticed her pretty smile. Sadly, though, it was not the smile he longed for, the one that had consistently illuminated his days. Antonio froze momentarily, for he realised he could no longer order the usual.

“I’ll have a short, er… no, a long espresso – very long, please” replied Antonio. The long espresso would best reflect his mood his long face, he thought.

“And please add five sugars” he continued, dejected. After all, he had to replace Bianca’s sweetness. The new girl detected Antonio’s sadness. She smiled at him hoping that he would smile in return. Lost in his thoughts, Antonio did not notice her kind gesture.

“Here you go, sir that will be three dollars and a smile!” she said, almost giving him an order.

His lips managed to curl into what seemed like a smile. He paid her with a crumpled five dollar bill and told her to keep the change. “Well, thank you and please come again soon!” she said, cheerfully.

Antonio thanked her and flashed his last smile of the day. He walked to the nearest window seat. Please come again. The sentence lingered in his mind.

Antonio observed the passers-by, as he took slow sips of his long espresso. He took out Dostoevsky’s The Idiot. His eyes descended on the page, one string of words at a time. The words merely whirled in his mind, as he kept gravitating towards the axis of Bianca. Why had he not asked her out to a movie, a drink or lunch? “Who was the idiot now!” he muttered to himself, softly.

Then, suddenly, Antonio remembered an invaluable lesson his father had once shared with him. “Never take anything for granted – especially not a woman!” His father had committed the same mistake about thirty-five years ago. Only luck and a bit of magic had reunited him with his lover, who would eventually become his wife and Antonio’s mother. Like father, like son. His father’s village, however, was tiny compared to Montreal. Outside these doors, Bianca was easy prey.

Finally, Antonio regained the notion of time and glanced at his watch. Time had seemingly frozen. How could he still have so much time to spare? He finished the last drop of his lukewarm lungo and got up to leave. He strolled back to work. The “tick-tack” sound was slower, less vigorous; it was a beat without a purpose. A series of questions swarmed him: will she be back? Will I ever get another chance to ask her out? Or worse will I ever see her again? Può darsi domani. 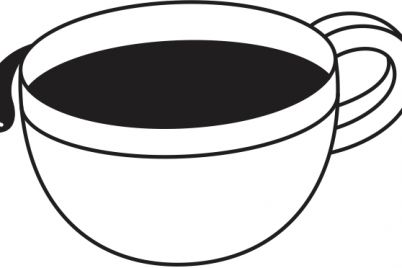 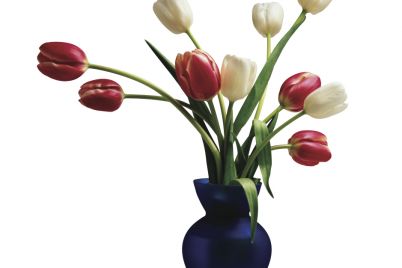