Strolling on a lazy afternoon
I passed the local grape-crushing site
My senses felt the smell as an invite
I couldn’t resist the call and went inside
To pass the time with old familiar sights,
But I saw none;
The vats, the press, grape skins littering the paths,
Bare-footed boys and shirtless men,
They were all gone.
Their shapes soon resurfaced in my mind
As ghosts that ancient paths had failed to find;
I walked around devoid of any intent,
Still in a daze, on an unwonted floor made of cement.
I heard the new machines crushing the grapes
And watched the juice that flowed through plastic pipes.
I fled that place that memories had revived
But like the grapes has left them crushed and dry,
I wandered for a while, then sat on an old bench,
My mind flashed pictures of a life gone by
As I looked down the sloping, terraced land
That led to the river bed around the bend.
I saw women with long dresses and head scarves
Cutting the grape bunches from the vines
And filling baskets made of willow twigs;
Donkeys slowly trudged through narrow trails
Laden with grapes that would become new wine
A boy was leading them holding the reins
I saw my face when I was barely nine;
Tired men unloaded baskets into vats
Made of cement stained by age and wear
And barefoot men and children hand in hand
Performed a ritual dance on mounds of grapes,
Naked, sweating torsos turned the press
Pushing on a wooden pole, showing prowess,
Some men filled goatskins with the sweet juice
Others loaded the goatskins on their back,
Women walked as dancing ballerinas
Carrying loaded pots on their bare heads.
The nostrils brought to mind the pungent smell
That they remembered and had preserved so well
Of the grape skins discarded by the side
Forming a hill on which the kids would slide.
My ears were quick to join the recollection
As they remembered tunes of ancient lore
That female pickers sang as an encore.
Awakened by a car that just drove by
I turned around, for home I made my way
This time I chose a trail where few would pass
That in ancient times was trod by mule and ass,
I saw an abandoned shack still standing tall
Fields of bamboo by thorny scrub embraced
Where green had reigned supreme; an old fig tree
Extended its long arms as welcome call
And offered its ripe fruit as an invite
I took a fig and ate all in one bite. 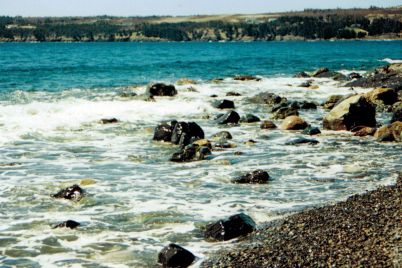 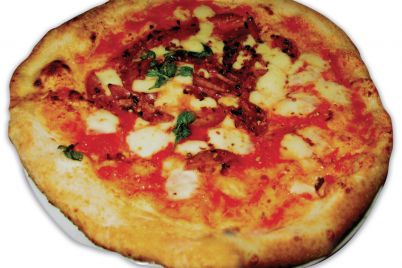 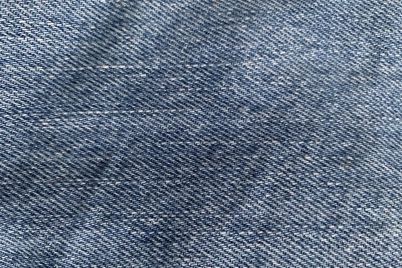