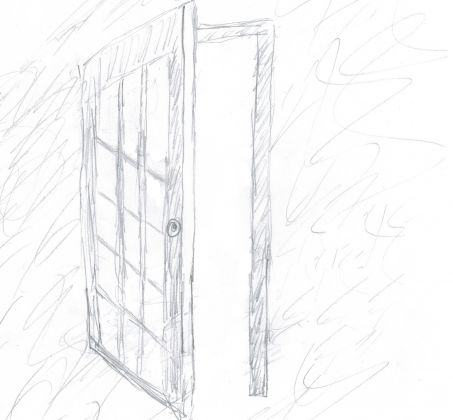 “Go shut the door,” he told me, and I stopped

a second, wondering exactly what

he meant, if I’d been wrong to leave it propped

open, if drafts were getting in, if “shut”

meant something different, if he had asked

before, if “door” could be a metaphor

for our relationship, if we were past

the point when shutting doors would help, if “door”

derived from Anglo-Saxon or from French,

if I was overthinking this, if he

could shut the door himself, if I could wrench

it off its hinges if I tried, if we

were doomed to die alone—all this (and more)

I wondered, when he told me: “Shut the door.”

Susanna Cupido was born in Sackville, New Brunswick, and is currently an undergraduate student majoring in English and Psychology at the University of King’s College in Halifax, Nova Scotia.

“The Door” is the grand prize winner of the 2021 and inaugural Accenti Poetry Contest. Susanna writes, “‘The Door’ was inspired by my interest in psychological processes and the way in which anxiety affects how people think.” 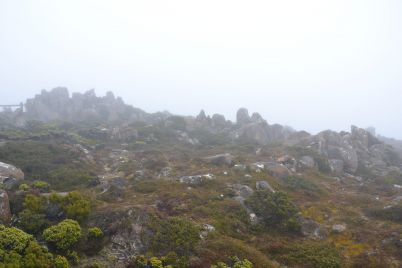 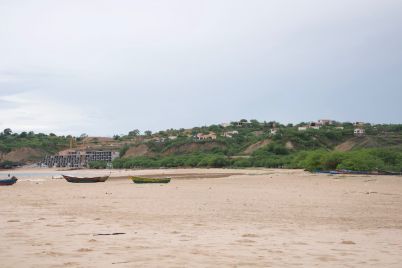 As I Watch My Father Fading