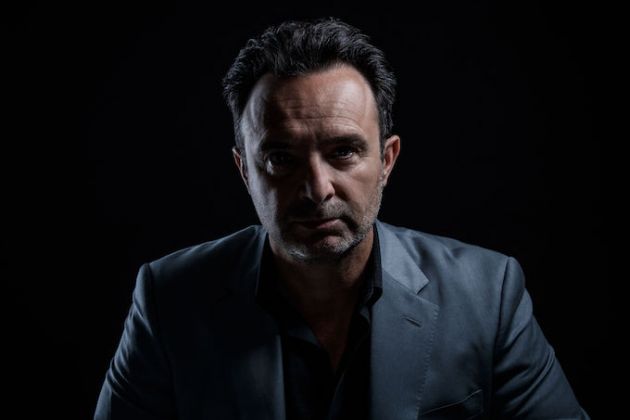 Canadian actor John Cassini has made a name for himself – in Canada and the United States. And he knows the business inside and out. Credited on well over a hundred projects, Cassini says his career was a “natural progression” from place to place, and from role to role.

Growing up in Toronto, Cassini felt a calling to be an actor. When his brother Frank moved to New York, John knew it was possible. After a brief stint at Simon Fraser University, John followed suit and moved to New York City to study. On a quick trip back to Toronto for a wedding, he landed a part in the ABC drama series Knightwatch. But the move to Toronto proved temporary. In 1989, John decided to go west – back to Vancouver – where he spent the next three years working on numerous TV and film projects. In 1993, he decided to drive to Los Angeles for the premiere of the film Alive…, and ended up staying for the next 12 years. Here he worked with the likes of David Fincher, John Milius and other leading lights of the industry, in both film and television. He also worked with a theatre company he co-founded, 3rd Street Theatre.

Back in Vancouver in the mid-2000, after roles in the CTV series Robson Arms, the CBC series Intelligence, and the arrival of “a few babies,” Cassini says, family and lifestyle made him choose “Hollywood North” for good over its American counterpart. And so, Vancouver is where he has settled.

When asked if jet-setting is common for actors, Cassini says part of why he left Toronto was to reinvent himself. Every subsequent move was a natural progression. People born in the hubs, like New York or L.A., according to Cassini, are likely to move to the other coast to try it out, to see if they can cut it across the country.

As a teacher, Cassini tells students who ask if they should make the move from Vancouver to L.A. to “go for it.” He says they should absolutely explore what is out there and see how they line up. “It can be intimidating and yet give you a tremendous amount of confidence when you realize good acting is good acting no matter where you do it – that borders don’t define the work as much as the work defines you.”

“But, don’t go expecting to win the lottery,” he adds, meaning that it won’t necessarily be easy. It’s a move that is “like travelling; you won’t regret it,” even if you go just to demystify the city. When asked why he gives this advice, Cassini believes that “if you have the urge, follow your instincts… After all, we’re in the instinct business. You can always go home.”

While in the States, Cassini was a part of the renowned Actors Studio, and he remains a lifetime member. The organization describes itself as, “…a unique theatre workshop where members gather together to work on their craft in private.” Cassini loved the community aspect of the company and jumped on the opportunity when Kate Twa proposed a similar organization in Vancouver. The two founded Railtown Actors Studio in Vancouver in 2012. “It is a place to train actors wanting to be professionals, and where professionals come to play and push boundaries. It is also a community hub where you can get coaching or workshop a project,” Cassini explains. “It’s so great to have a creative space with like-minded people… it’s my ‘happy place.’”

A teacher for 20 years now, Cassini says he has a desire to pay it forward, to pass on what he knows and what he’s learned. “It’s very fulfilling.” When I asked him the most significant thing that he’s learned over the years at Railtown, he couldn’t pick just one answer.

“Running the studio can be hard. It’s 24/7 and thank God I have my wife and managing director running the day to day,” he told me earnestly. Then, after a brief pause: “Students really want to hear the truth, and for me that is what grounds the studio. That honest exchange is important… to all of us.”

Even though it may be a lot of work, to Cassini one of the most important things about Railtown Actors Studios is that “it’s a space where, when we enter, it’s not about the business of acting, it’s about creating and collaborating. I am in awe of the space we’ve created. It lifts me up.”

As far as collaborating, Cassini has a new film coming out titled Daughter, written and directed by Anthony Shim, an instructor at Railtown. Cassini both produced and stars in the film, which was accepted in the Vancouver International Festival, in the BC Spotlight section. “It came from the community at Railtown,” Cassini says with pride.

As well as acting, John Cassini has credits as a producer, director, screenwriter, acting coach, and theatre actor. His progression to work in so many aspects of the industry was never a scheme or thought, it was a continued passion: “I love acting so much I’ll even produce. And producing is hell.”

This long-lasting love affair has given Cassini incentive to create his own projects. “I’m not a guy for waiting around. When you’ve been around a while, creatively you want to work on your own projects.” He says you shouldn’t wait around for someone to hire you – go out and make theatre, make a film, create.

When asked if all the different roles he’s tried work together, he brings the conversation back to acting. “When you do any other discipline within the field, you gain technical skills as an actor, you understand how to better help the director execute their vision, you understand why they ask what they do.”

Finally, when asked for one piece of wisdom for aspiring actors, John Cassini says: “If you love it, do it. Don’t wait for permission, don’t wait around.” 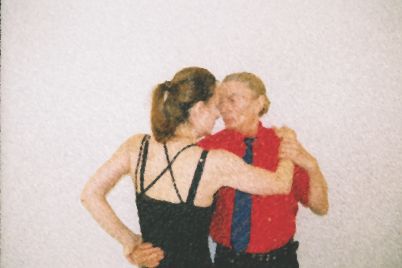 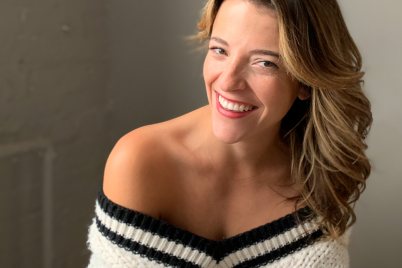 Paula Brancati on Her New Film, Acting, Family, and Coping with a Pandemic 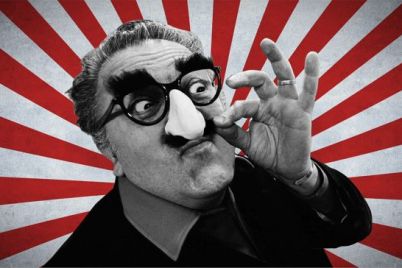