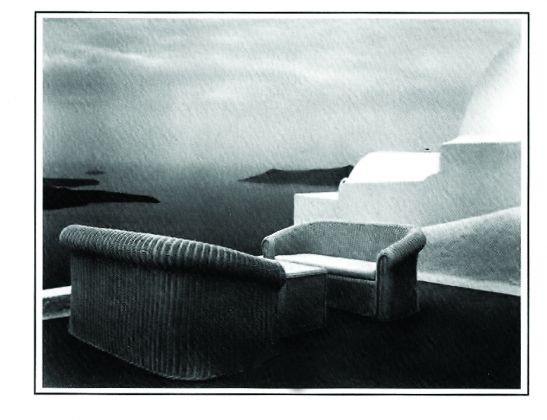 “They are poems of integrity and clarity, and many of them possess a startling beauty,” writes Canadian author Alistair MacLeod on the back cover of Salvatore Ala’s first book of poems, Clay of the Maker (1998). Since I first heard Salvatore Ala read his poetry, some fifteen years ago at a literary event in Sarnia, Ontario, I’ve been drawn to his writing, just as Alistar MacLeod was.

Richard Stevenson wrote in Arc Poetry Magazine that Ala “knows his yard goods, crafts a clean line and sculpted narrative… You trust the voice; it’s quiet, self-assured.” When Salvatore Ala reads his poetry, his voice is warm and companionable. He has the ability to connect with the audience on an emotional level.

Ala’s second collection of poems, Straight Razor and Other Poems, was published in 2004. Recently, following the publication of his third collection, Lost Luggage, I interviewed Salvatore Ala; we talked about his background and his writing. 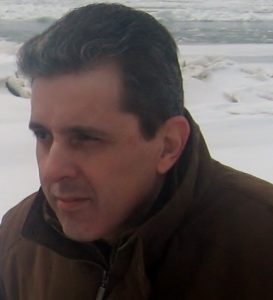 Born in 1959 in Windsor, Ontario, Ala is the son of Sicilian immigrants from the region of Palermo. He has lived in Windsor most of his life. He studied literature and philosophy at the University of Windsor and worked at various jobs after graduating: he was a factory worker, a debt collector and a night clerk, before turning to poetry. In the poem “The Debt Collector” (Clay of the Maker), Ala confesses why he quit his job: “Lord help us to know who we really are. / My soul wore the face the shylock wore. / No matter how much interest I accrued, / My heart went bankrupt from door to door.”

At twenty, Salvatore Ala found inspiration in the most unlikely of places: a nightstand he bought at a used furniture store. Inside the nightstand was a copy of The Complete Poems of Keats and Shelley. He describes the effect of his discovery in his poem, “The Nightstand”: What is fate but the opening of a magic box, / The turning of pages and a night without sleep. / As I read, I became the things I read, / And by morning I was transformed.”

“I started writing poetry at age twenty-one, not long after my discovery in the nightstand,” Ala says. During the twenty years between his “transformation” and the publishing of his first book of poetry, he learned how to write by reading other poets. “I very much liked the English Romantic poets. I had read Canadian poetry at university and, except for a few poets like Irving Layton, Milton Acorn and Alden Nowlan, many I found lacking. For example, those who take an intellectual approach and are emotionally detached from their subject matter. I like balance. I feel a poem should touch your heart a well as your intellect.”

Salvatore Ala’s interest in poetry was nourished by a bookstore owner in Chatham. “This fellow noticed how I always spent my time in the poetry section and, sometimes, he and I would go out for a glass of wine and discuss different poets.” Salvatore also had the help and encouragement of another Windsor Italian Canadian writer, Len Gasparini. “Len was my mentor,” he remarks. “I learned a lot from him. He and I used to analyze poems and have conversations that lasted into the early hours of the morning.”

In the Journal of Canadian Poetry, Linda Morra writes: “Salvatore Ala’s poems are saturated with literary references to Canadian, Italian, English, American, German and classical writers.” The topics Salvatore Ala chooses to write about are as varied as his literary references. His source of inspiration is whatever captures his imagination in the writing of his daily journal. As Morra explains: “Ala, like Rilke, celebrates the creative energy of the poet, the artist’s ability to discover the divine in and the wonder of the everyday, a kind of Nietzschean life-worship.” Ala’s poem, “Snail on a Ripe Tomato” (Lost Luggage) provides a good example:

A garden snail on a ripe tomato
Was trailing its wet love
Along the seam of its feeding […]
Not a pest but a guest
To the best of my garden,
To my reservoirs of red rain
Swollen to bursting
Where the snail drinks the sun
From the outside in
And the earth is whole.

Compared to Ala’s first two collections of poetry, Lost Luggage has a wider range of subject matter. The poet devotes an entire section to soccer. The rest of the collection expands upon his previous repertoire and includes poems with titles such as “Fishing with my Father,” “Lament,” “Protocol at a Sicilian Funeral,” “Halcyon Days,” “Ala” and “Black Bill.” His poems are often about his family or his Sicilian heritage; some are autobiographical. Ala also writes about travels: “Amazon,” “At the Shedd Aquarium,” “Nightfall, Mojave Desert” and “The Chelsea Hotel.” Other poems are meditations on nature. In “Natural Magic” he writes: 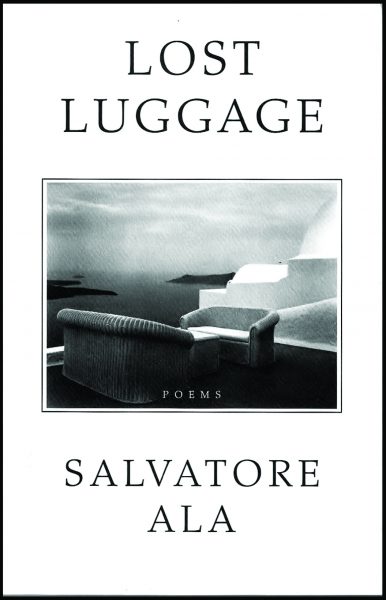 I peel a red apple
Savouring the white rose
Hidden in the false fruit.
I crush almonds
And see a liquid flower
Blossom in water.
I roast almonds
And the air is wood-scented
As a wine cellar.
I pour red wine
And the apple is whole.

Ala says about his third collection of poetry: “I think this book is similar to the first two in terms of all three being collections of lyric poetry, though I also feel Lost Luggage is deeper, and that in style it is better than the first two. Technique isn’t everything. The art is in making technique transparent. So clarity has always been the goal, even though poetry has been the messenger.”

Salvatore Ala revises his poetry over and over again, often putting away a poem for a year before reworking it. “After a year, it is as if all the lights come on, as if the poem ripened by it self. It is not unusual for me to look through my journals and discover I have written the same poem thirty or forty times and always a little different.”

Ala is now moving away from lyrical poetry and is experimenting with surrealism. He is also currently working on a series of narratives spoken through the voices of different characters. No doubt, he will infuse his new work with the same passion, dedication, and precision he is known and admired for.

Venera Fazio is co-editor of a number of anthologies relating to Italian/Sicilian culture, including the recent Descant 154 issue: Sicily, Land of Forgotten Dreams. 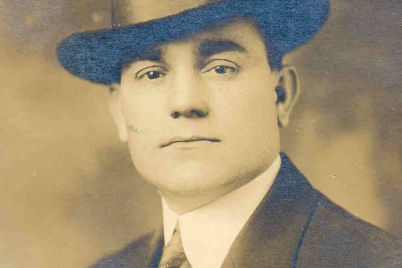 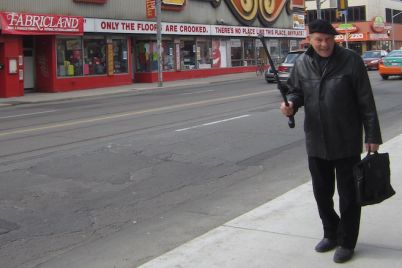