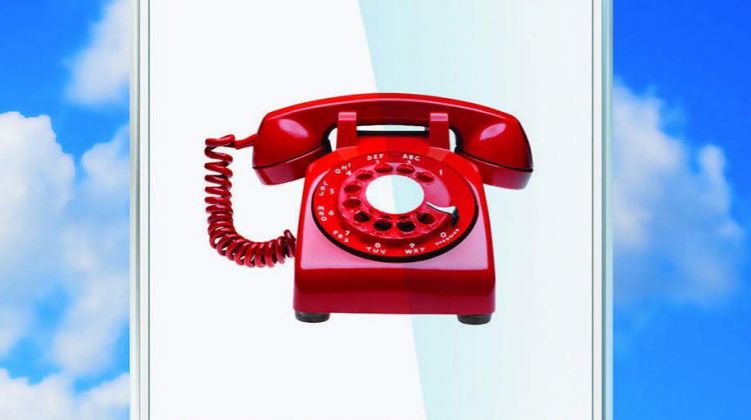 They say you can’t judge a book by its cover, but the image on the cover of Domenico Capilongo’s most recent collection of poems, Send (Guernica Editions, 2017), provides a useful hint about the nature and central themes of the poems in the collection itself: a silhouette of a smartphone floats over a bank of clouds in a blue sky; inset on the screen of the phone is a blood red rotary telephone circa 1960s, complete with coiled cord connecting the handset/receiver to the mechanics of the phone contained in its shiny plastic casing. The image neatly conveys the kinds of issues that Capilongo wrestles with in these poems. The red rotary phone will be a familiar object to some readers and will prompt fond memories of seemingly simpler times past. To others it will no doubt prove puzzling: What is it? And the responses will be generationally conditioned.

Most of the poems in this collection are loosely connected around the themes of communication, technology, and human relations. Some are poignant and personal, like a gentle touch; others are pointed and philosophical, more like a punch in the arm or a shake, to wake us from a daze. Some poems prompt reminiscence and reflection; others urge us to reconsider the things we value and to which we dedicate time, attention and energy. If poets are indeed the unacknowledged legislators of the world, then Send may be viewed as Capilongo’s urgent wake up call, imploring us to carefully consider how the technologies of the day not only connect us with lightning speed and effortless convenience, but also disconnect us from one another in truly meaningful ways and erode true intimacy. These poems prompt useful questions about how we communicate and why, about what is gained and what is lost in the exchanges we now engage in.

Capilongo draws inspiration from a sweeping range of items, incidents, personalities and experiences in composing these poems, from smoke signals and dead languages, to big data and cyber security. A cast of characters including Marconi, Meucci, and Alexander Graham Bell, Christopher Marlowe and Shakespeare, are the springboards for flights of imagination. Then, what comes and settles is carefully crafted into poems that delight, puzzle, and stir our own imaginations. While he casts a keen critical eye over all of this, there is also much good humour to be found in these poems. In “middle age morse code” he aims the lens at himself and recognizes the ravages of time on his own body and senses. 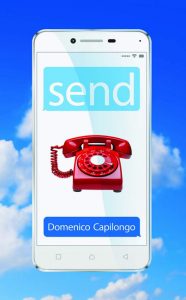 The opening poem, “book,” juxtaposes the book against the app. The book seems a quaint object: words on a printed page, full of ideas, but now a mere artifact or perhaps soon to be? Passing a favourite book to someone and underlining some important words or passages was once a highly personal gesture and suggested a certain intimacy. Similarly, “pass this note” reminds us of the capacity for a few words, scribbled on a piece of paper, to have profound effects, even to move mountains, or so we once believed: “pass this note like a secret whispered while the teacher has her back turned and you’re dying to kiss the girl at the front of the class hoping the message can get through.” This poem, like many in the collection, works at various levels: as a lament and homage to childhood innocence and times past, but also as a sobering reminder of how far removed we are from those times and experiences, and how quickly and irrevocably the scene has changed. In “sesame street” he notes: “now with GPS…no one gets lost anymore”; but there was merit in those misadventures: “had to walk home/ following the tracks/ I stopped in the darkness/ alone and heard my breathing/ learned about myself/ there’s no app/ to tap/ for that.” We don’t often stop to consider what is traded away in the bargain with new technologies; the very real possibility that now we are lost in not getting lost.

Beneath the playfulness and delightful sounds of the words on the pages, Capilongo does not shy away from the real gravity of the puzzles and the world he examines. In “message” a three-tailed dog retrieves a bottle on a blackened beach; “the hand written note will/ flip up and hover in the burnt-out wind. it/ will float and hover in the air heavy.” It is a dark image of the wasteland that will follow from the ultimate desecration of our planet. The bottle will come back and spit out its message, but the message itself remains obscure (or at least unstated), suggesting that the old ways will not provide the answers we seek and need. And then, what?

One of the strengths of Capilongo’s work is his capacity to shift the focus from micro to macro images and to use each to investigate a common phenomenon in distinct but related ways. The language and images of “city” convey the charged energy of such civic spaces; the reader feels the sense of constant motion and the array of characters that animate this space. That each individual inhabits his or her own world with all of the attendant struggles with communication and emotional connection is a somewhat sobering, if not staggering, thought. “unsolicited” shifts our attention from the physical space of the city to the virtual space of the online world. The poem underscores the parallels – the madness, pace, futility, and waste – that lurk beneath the surfaces of the physical and virtual worlds we inhabit.

“crossed” takes up the problems of miscommunication quite explicitly, through gestures of human touch and punctuation. When things go wrong (as they seemingly will) we will be caught out; signs will be misinterpreted, mistaken: “you touch his/ arm to make a point and they put a period/ where you put a comma.” The poem suggests three distinct figures in the scenario described, but the “they” seems to hold sway, imposing a period where there was a comma, ending a thought or idea versus connecting two related thoughts. The breakdown in communication is both mundane and fraught; what appears on the surface to be petty and pedestrian will, in reality, prove disastrous. For me, the poem conjures the image of Nero fiddling while Rome burns!

Much of the power of these poems is contained in what is gestured toward but left unstated, as in “after”: “all the selfies. all the shame.[…] after all the nakedness. all the pain.[…] after all the instagram […] snapchat […] skype […] googling. after all.” The short poem neatly conveys the colossal amounts of time, energy, money, and resources spent (squandered!) on the meaningless, vapid conveyance of trite information, images and data. The take-away is powerful because it remains unspoken, so obvious it need not be stated.

While references to things Italian may not be central to the themes in this collection, they are there (perhaps because they couldn’t not be there for Capilongo). So, “tufino cemetery,” “mafia yoga,” “calling italy in the eighties,” “sharing a room with nonna” are all coloured by the poet’s deep reverence for his Italian heritage. And in some ways that reverence pervades the critical sensibility, playful spirit, and careful craftsmanship evident in the poems in this collection as a whole.

I revel in the cynicism, suspicion, and tone of these poems. Perhaps I sense in Capilongo a fellow curmudgeon, a kindred spirit who is deeply suspicious of the idea that all of this “communication” is necessary, vital, or useful in any significant way. I find glee in his daring to question. But even more, I admire that he seems to be able to find a glimmer of hope beyond all of the obvious futility. Beyond all reason, there seems to be a stubborn sense of optimism that, somehow, all will not be lost; that we will awaken from this virtual nightmare and still “feel the heat of smiles on our faces reaching out again.” The poet in him senses this: “there will come a time.” We can only hope that time is soon and not too late. In the meantime, I’m grateful for the thoughtful ruminations, playful turns of phrase, and provocative propositions Capilongo has given us in Send. Do yourself a favour: turn off the Twitter, and savour Send!

Domenico Capilongo is a high-school creative writing teacher and Karate instructor. His first books of poetry, I thought elvis was italian, hold the note and his short fiction collection, Subtitles, almost won several awards. He’s just finished a manuscript based on the song, “Salt Peanuts” and some poems about the birth of words in the 1970s. 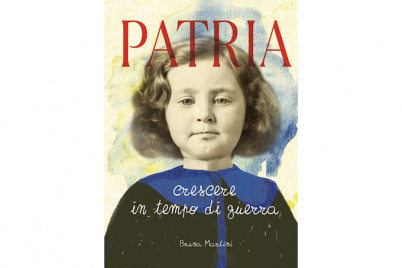 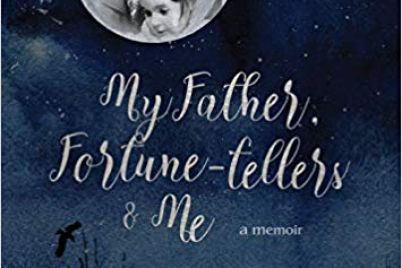 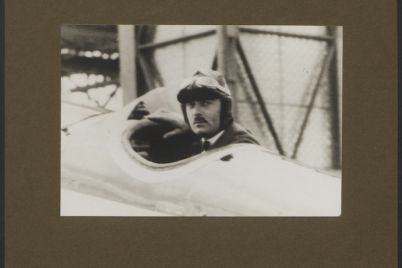