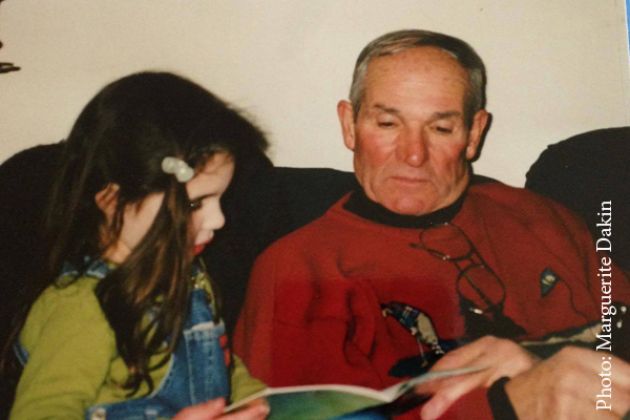 Cat jumped into the backseat, asked for snacks and Shawn Mendes. Rosie granted one of the two requests and they waited for Grace, as the heat blasted and Stitches played. Cat pulled out her lunchbox to scrounge for leftovers. When Rosie glanced over her shoulder to check on her, she saw a lap full of familiar orange crumbs. She was eating Poppy Crackers. Shockingly bright orange crackers with pinpricks that showed the gummy peanut butter gluing them together. Rosie hadn’t seen those crackers in years, maybe not since Poppy died. She could still taste them though, so salty, crumbling in her mouth. Cat refused to share, she was too hungry, but they probably wouldn’t live up to the memory anyway. Probably wouldn’t taste the same if Poppy didn’t give them to her.

He always used to stock up on fun snacks when she and her sisters came to visit. Berry Kix, Twizzlers, big shiny bags of Goldfish. She suspected at the time that he was using them as an excuse, at least a little bit. He loved to eat all these preservatives and sugars too, but Nana was all about the Wheaties and black licorice. She could appreciate treating the grandkids, even if she subsisted mainly on protein bars, so a few times a year Poppy got to add some neon packaging to their pantry shelves.

It was strange for Rosie to see the familiar orange crackers, the crinkly wrapper with the little red barn on it, in this context. Those crackers were so tied to a person and a place that she had forgotten that they existed beyond her memory. They belonged on the shelves of that garage in Poughkeepsie, or in the hand of her grandfather as he slipped her a snack for the ride home. They didn’t belong in the backseat of this Volvo in Vermont.

But it was comforting that the crackers were here. They were a link to Poppy, to memories of him brushing out her hair, taking her to the McDonald’s Playspace on a quiet weekend morning, sitting at the head of the table surrounded by his family. Maybe the Poppy Crackers belonged here after all, because she was here and they belonged to her memories of him.

Later, at the house, she grabbed a pack of the neon crackers for herself. The label said “Austin Cheese Crackers with Peanut Butter,” although she had only ever known them as Poppy Crackers, and she didn’t recall them being cheese flavored. She took a bite and immediately remembered that she never liked the crackers that much. They had a weird texture from the fake peanut butter, and the crackers were strangely tasteless, given how vividly colored they were. Even at nine years old she had preferred a basic graham cracker with real peanut butter, but she ate the orange crackers and she loved them because he bought them for her.

Marguerite Dakin is a Vermonter and an English Honours student at Bishop’s University. She loves tea, cows, and muddy roads. 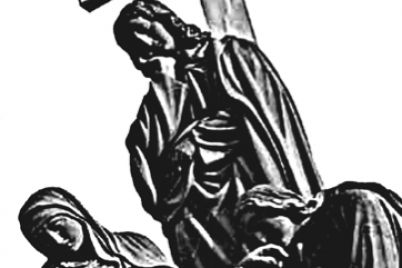 The Colour of Mary’s Love: A Sicilian Legend 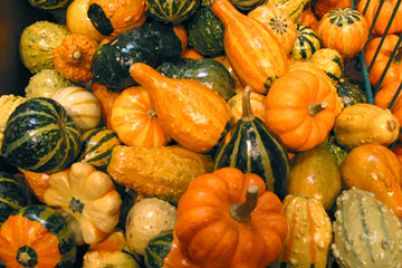 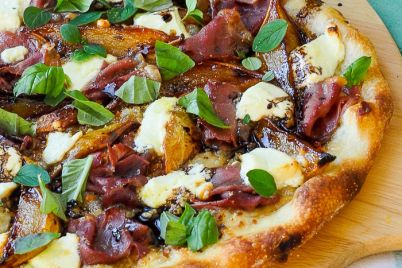 Once Upon a Pizzeria