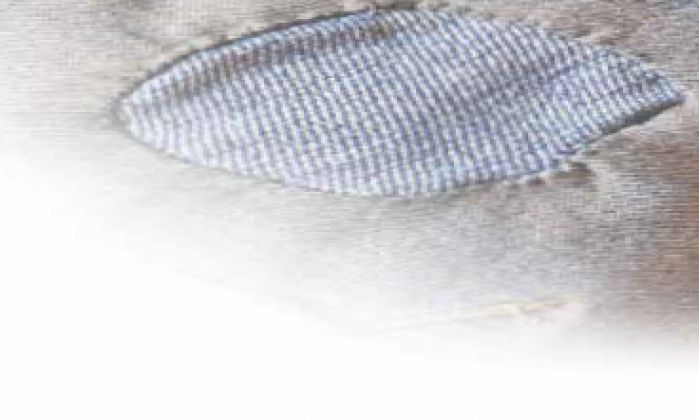 When Italians see a hot topic, they dive into it with a lust and passion worthy of a better cause. As a result, and not so infrequently, they take a good belly flop. One of the hottest issues in recent years is the gerontocracy dominating Italian business, media, academia and politics. The topic is sacrosanct, so don’t get me wrong. But the question is often misdirected, and consequently, poorly answered.

Statistics are clear: Italy is dominated by an unyielding older generation clogging the country’s economic, political, social and cultural life. It is a self-evident reality to anyone who is acquainted with the Belpaese. So forget any hope of an Italian Tony Blair, Bill Clinton or Barack Obama, hoisting him or herself to the pinnacle of Italy’s world affairs in his or her forties.

Even if we focus, more prosaically, on ordinary citizens and workers, when confronted with discrimination, Italian lawmakers usually show a pavlovian reflex to introduce an equal and opposite discrimination. This is the belly flop I mentioned earlier. Women desert politics? Enter “pink quotas” (yes, they call them quote rosa, adding insult to injury. Young people are locked out of the workplace? Enter “green quotas.” Wait a minute: What “green quotas” are we talking about? Well, what would you call those deplorable job postings in newspapers and magazines: “Wanted: Account Manager, between 21 and 35 years old,” or “Quality Control Expert, maximum 40 years old.” Even in the public service we see ads calling for “persons born after August 31, 1976” and so on!

In the United States, Canada, Australia, United Kingdom, Ireland and, since 2006 in the rest of Europe, as well, (of which, thankfully, Italy is still a part) the problem was solved, at least legally by simply making it illegal to impose any age restrictions, of any kind, in any job offer or posting.

In many of these countries (but not yet in Europe) it is also unlawful for an employer to try to discover a candidate’s age, or even to ask it. Furthermore, it is unlawful to ask any other personal information that might lead to discrimination, such as “Are you married?” or “Are you engaged?” or “What are your family’s origins?”

It goes without saying that CVs in those countries are not required to affix the hypocritical disclaimer citing “privacy laws,” as they do in Italy. Privacy is assured ipso facto in a résumé that makes no reference to an individual’s birthplace, date of birth, nationality, or marital status.

The predicament of discrimination is thus resolved by blinding the possible discriminator and by creating a system that is, or strives to be, age-blind, status-blind, ethnicity-blind etc. It is the same principle of colour blindness that brought Barack Obama to the White House.

This may sound hypocritical and a bit off target, especially to our disillusioned Italian eyes that are accustomed to lawlessness and abuse. Still, it is unquestionably a step in the right direction.

As for myself living in Canada, I am reassured to know that in my employer’s files there is not a single document showing my date of birth, and that in over two years nobody has ever even dreamed of asking it. For them, I could be as much a prematurely aged twenty-something, as a gloriously fit sexagenarian. What matters, and it is the only thing that should matter, is that I am good at my job.

As for the Italians, it is time for them to stop believing that discrimination, racism and injustice can be resolved in the fashion of the inept parent who whacks each child every other day, in the mad hope of matching mischief and punishment.

Alberto Mario DeLogu is the author of Sardignolo (2010). Born and raised in Sardegna, he now lives in Montreal.

Alberto Mario DeLogu was born in Sardinia, Italy, and moved to North America fifteen years ago. He has published numerous essays and books on economics and agriculture, and nationally awarded poetry collections in Italian and Sardinian. He is chief editor of Trentagiorni.com.

END_OF_DOCUMENT_TOKEN_TO_BE_REPLACED 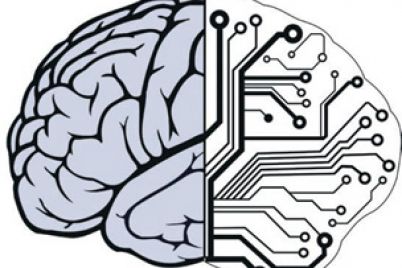 Parenting Challenges of the Digital Age