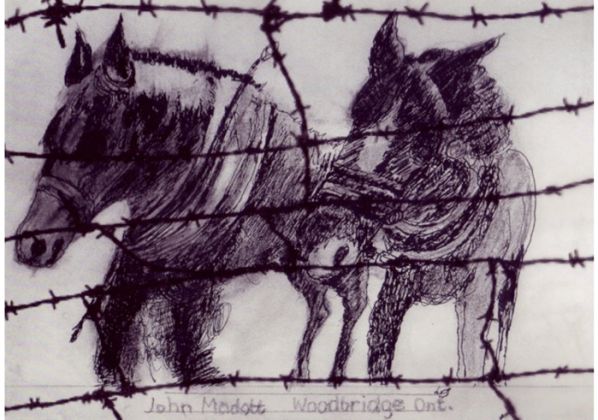 My father, John Madott, served for five years in the Sault St. Marie and Sudbury Regiment during the Second World War. Sent out west, one of his reluctant duties was to guard the way, as Japanese Canadians were interned. He recalled the shame of having a Japanese elder spit in his face, the shame on behalf of a fellow soldier (of Japanese Canadian background) returning home on furlough to find that his parents’ farm had been confiscated. He spoke of the indignities Italians suffered during the war, in Canada, notwithstanding that their sons fought and died for freedom and democracy.

Last spring my father was hospitalized. From his hospital bed at York Central Hospital, he began planning his last work – two horses in pen and ink. The concept is that Italians were the “work horses” of the nation, building the Canada we know today. The ultimate betrayal is that their obedience be rewarded with internment. As my father’s horses unfolded, painfully, in the last days of my father’s life, I thought their eyes terrified. I thought of these as the horses of the Apocalypse.

My father’s hands failed him the week prior to his death, though he remained lucid to the last moments, refusing morphine. Lorenzo Migliore added the barbered wire. My father endorsed this superimposition with his eyes, his voice frail, “good idea.”

Darlene Madott has established the John Madott OCAD U Scholarship Fund in honour of her father, who attended the Ontario College of Art, during the great Depression, personally chosen by Arthur Lismer. She is a lawyer, and award-winning writer, practicing in Toronto. 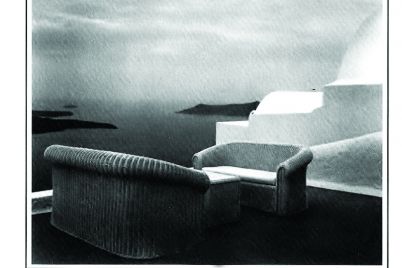 Salvatore Ala, Poet of Clarity 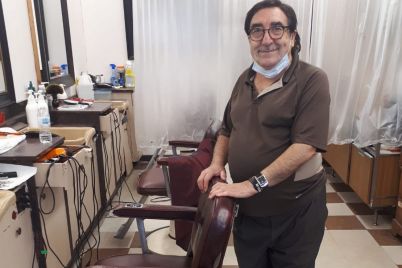 At a Loss – The Science and Art of Being a Hairstylist 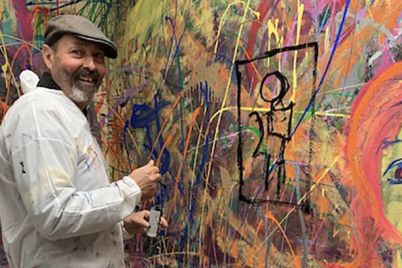