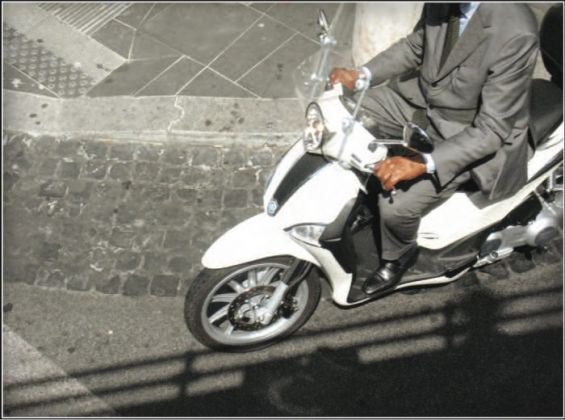 Amongst the hurried traffic, the frenzied tourists and the intense heat of Rome in the summer, there is a consistent hum that weaves through it all and, strangely, provides a certain quietness. The sound I am describing is far from quiet, and yet it melds so seamlessly into everything that is Rome. This sound wraps itself around marble statues, skims across cooling fountains, and reverberates off hot cobble stone streets. It is the sound of the Vespa.

“Guidare” was shot from high atop a double-decker bus and noted for its driver’s attire; specifically the driving gloves and tailored suit. That the driver is headless somehow doesn’t matter; unless of course there were Italian designer sunglasses attached to that head. It seemed that even the street beneath the wheels spoke of the countless number who have tread across it. In that one moment, it seemed I understood that the Vespa in Rome was not just a mode of transportation, but a way of modern life.

“Guidare” won First Prize in the Accenti Magazine Photo Contest and was displayed at the 5th Accenti Magazine Awards during the 12th Blue Metropolis Montreal International Literary Festival in April 2010.

Toronto-based art director Amy Occhipinti has established a successful career in the advertising community. She attended the Emily Carr Institute of Art and Design in Vancouver and Sheridan College in Toronto. In June 2010, Occhipinti embarked on a two-month adventure in Calabria and Sicily to attend school for Italian language and Mediterranean culture. 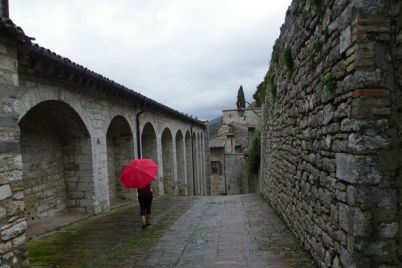 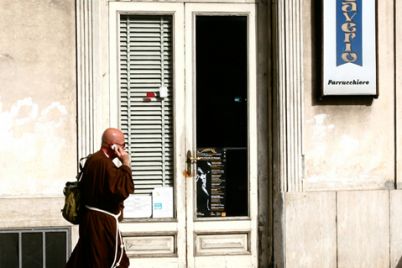 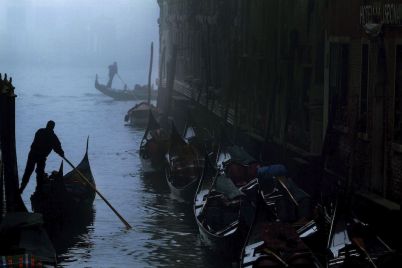