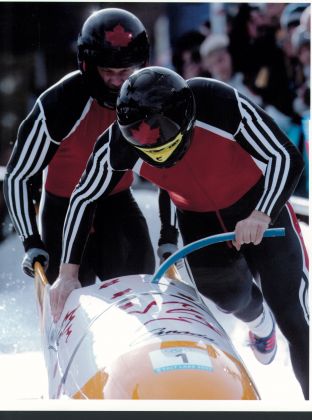 Hurdling down an icy mountainside in a metal contraption with almost no control might appear somewhat ludicrous, if not altogether foolhardy, to the uninitiated or the uninspired. But this is Canada, and anything which can be turned into a winter sport will sooner or later yield world class athletes.

Usually dominated by the Europeans, bobsledding is making news on this side of the Atlantic thanks to the efforts of the Canadian two-man bobsledding team of Pierre Leuders and Giulio Zardo. Contenders all season long, the duo was crowned world cup champions on home turf in Calgary in February.

A gold medalist at the Nagano Olympics, Pierre Leuders is an undisputed world class bobsledder. The story of the season, though, is Giulio Zardo, a complete unknown in bobsledding and himself completely unacquainted with the sport only 18 months ago.

A star football player throughout his youth, Zardo always dreamed of playing professional football. But he didn’t meet the NCAA’s grade point average requirement by 0.95 of a point and was never drafted. “You’ve got to take what life gives you and do the best you can,” says Zardo of the fortuitous events that seemingly instantaneously catapulted him to the top spot as brakeman of Canada’s bobsledding championship duo. “Physically and mentally he was ready,” says his mother, Tina, from her home in Montreal. “He might not have been a bobsledder a long time, but he’s been training since he was 14,” she adds.

Ironic though it may sound, as brakeman Zardo is responsible for giving the sled the maximum speed during the running start to the race. At 1.90 metres tall and 102 kg, Zardo is renowned for his record-breaking push starts.

Of his future in bobsledding Zardo says he will definitely be around for the next Olympic Games in Torino in 2006. Beyond that he’ll stay as long as Pierre Leuders stays. “We get along great. Pierre has the drive to win,” he says of his teammate.

As for the idea that he might one day consider racing for Italy, Zardo, whose maternal grandparents came to Canada from Campobasso between the World Wars, is categorical: “You can never forget where you’re from, but you also can’t forget where you are.”

A level-headed young athlete, Giulio Zardo seems only to have scratched the surface of his bobsledding potential.

Julia D’Amedeo is a freelance writer in Montreal. 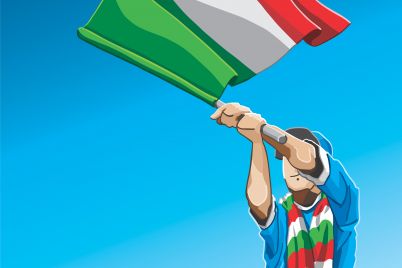 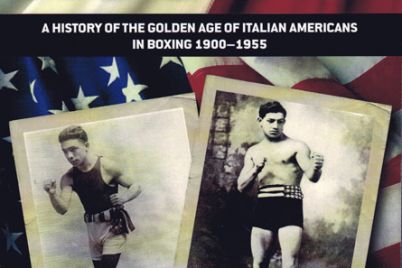