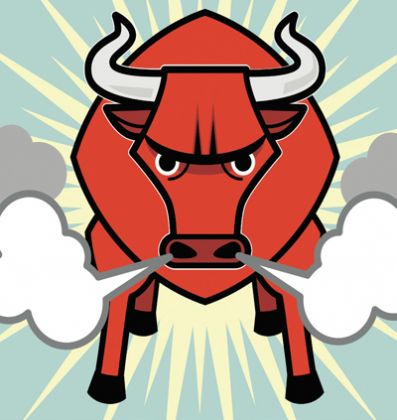 I’m wearing knee pads under my sweat pants. I have a pair of plastic no-shatter glasses on, secured around my head with an elastic strap. Something in me likes how the strap digs into the skin behind my ears. The pain makes me feel…prepared.

We’re about fifteen minutes away from the opening. Big Jake and I can’t wait to try out our new techniques. The crowd is jostling against the doors, and there have already been a few freak-outs up front. Some people think they’re going to die as soon as a crowd bumps them around a little. Please. Serious injuries are uncommon and, in fact, there are only a few deaths each year during Black Friday sales events. Look it up.

I have this special wallet with a no-slip rubber exterior. This way, I can keep a good grip on it during checkout, which can get dicey. In fact, last year my only real altercation happened in line. I flip open the wallet for one last check of the cards. I know they’re all there, but it calms me to do this. I’ve checked probably ten times today.

Six cards, gleaming in a row, snug in their little pockets. It’s like I can feel this vibe of pure potential streaming off them. You may not know that advantageous arrangements can be made for Black Friday with certain credit card companies. If you commit to spending a certain amount during the twenty-four hour period, they will often raise your limit even if your card is burnt up. They find ways.

Men with megaphones are coming out of the employees-only door on the side of the building. These are the herders. The crowd nestles in even closer and I can smell women’s perfumes and body washes, and there’s a tang of anticipatory sweat from the men. There are trickles running down my back as well. Everyone is looking around too much, shifting their weight every second or two. Adrenaline, I read somewhere, can be thought of as the human body’s own natural amphetamine.

We’re in! It’s all good. I get pushed around a bit, especially right in front of the doors, but I keep my balance and we’re in business. The physics of the crowd entering the store are strange. There’s this big backup right outside the doors that bursts inside in these rhythmic pulses of about five people at a time. Kind of like how a heart pumps blood, beat by beat. Or how sperm is ejaculated into a woman. Everything in life has natural rhythms, and it pays to be aware of them.

Jake goes to grab a cart (or as we call it, a bucket) and I run ahead so I’ll have stuff ready to drop in when he catches up. This is one of our techniques.

It’s all about getting to the joy-boxes, which are these big flimsy boxes crammed with products that the store sets up for us to tear apart. We go crazy on them. It’s like slicing open an animal, except the guts that spill out are household items. No one knows what’s waiting inside, but obviously it’s stuff in serious demand. Xboxes, Playstations, flat screens, tablets, e-readers, kitchen appliances, whatever the hottest kids’ toy is.

The boxes are straight ahead. I zero in on one that has all this loose tape hanging off it. I know if I can get hold of that tape it’ll be one seriously fun rip. There are other people converging, but I think I’ve got it.
As I’m reaching for it, this fat guy bumps me and my hand veers off course. It lands right on a woman’s butt.

I hadn’t been aware of this woman. I guess she was running alongside me, I don’t know. Anyway as my hand fell on her rear end, I admit I lost focus. It happened to be one of those big, bouncy specimens that I have a weakness for.

I will admit, I squeezed it. I sampled it. I want to stress that this would not have happened if the fat guy had not bumped my hand into her. Plus, on Black Friday your hands have minds of their own. I’m certainly not proud.

So the woman and me and the fat guy and some other people all lost our balance. Sometimes a whole knot of people goes down. We fell onto the joy-box, which burst open – coffee makers, video games. Then everyone was grappling and others were piling on and I was trying to at least get onto my knees.

The reason I feel fairly confident that the woman didn’t know I’d groped her is that she did not give me a dirty look. In fact, we now found ourselves allies of a sort, defending our inner position from a wave of rushers. She had about a dozen video games in her clutches, but she had a dilemma. She couldn’t get to her feet holding on to all the boxes. I saw the edge of panic in her eyes.

Then, this woman, she did something. She handed me some of her games.

An arm reached down and tried to grab some as she did; together we elbowed it away. We crawled out and got back on our feet. I looked at her and we shared a quick, shy smile. “Keep them,” she said. I could see a gleam of sweat along her brow and all the excitement of the day shining in her face. I felt like saying, “You’re magnificent,” but who actually says things like that. And besides, I could hear Jake yelling at me. It was time to get back to the cart.

“Go, go, go!” he yelled. “The boxes in the back! We can’t stay here!”
I carted the games and then I (with quite the smooth motion, if I may say so) poached this espresso machine that was bobbing around overhead. I try not to grab items that have a clear claimant, but this box was slipping like a greased football between random hands. We assumed our formation, me running ahead and Jake behind, ready for dumping.

Coming out the far end of Aisle 15, things were weirdly empty. I knew there must be a mob on the way, people moving on from the initial rush at the front of the store. But still, seeing this much open space was freaky. I was the very first rusher to get at one of the boxes; no one was within twenty feet of me. I honestly cannot remember this ever happening in previous years. I split the tape with a punch, and good lord, it was a mother lode: Xboxes and Barbies. I got a couple armfuls into the cart before anyone was even running interference. Two Xboxes and maybe eight dolls.

When the mob arrived I got caught in what’s known as a clamp – where your feet get lifted off the ground and you’re taken wherever the crowd goes for a while – but I recovered nicely, touching down and coming out beside the same fat guy from earlier. I joined Jake back at the bucket for some hand-to-hand defence against some cart-snatchers (who, by the way, are the lowest form of life). I am proud to say nothing was lost to these bottom feeders. Jake has arms like fucking logs – they’ll bump anything out of the way.

“Now camping,” he said. We ran to Aisle 12, Camping and Wilderness, just like we’d prepped, taking the short cut through Home and Office, dodging a few assholes along the way but nothing major.

A security guy walked swiftly towards us. “Okay gentlemen,” he said, “I witnessed an incident back there involving you –”

“After what just happened, you’re talking to us?” I said, targeting his eyes with the most sinister stare I could muster.

“It was the fat guy,” I said, “everyone saw him!” Fast talk this pig, I thought. Establish a fall guy. Who knows what this pig thinks he saw. Project death rays from your eyes into his weak-ass soul.

I saw it happen – he got frightened of me. Then before he could recover his lost alpha-maleness, an old lady in a wheelchair bumped into his leg. As soon as he looked down, Jake and I slipped into the nearest aisle. We moved fast and the guy did not give chase.

“Like our dollars don’t pay his salary,” Jake said, disgusted.

We raped Camping and Wilderness. It’s totally undervalued by your average rusher. Portable stoves, warm weather tents that are going out of season. They’re like a quarter of the normal price. Screaming deals.

Soon it was that time, which must always come – we were at capacity.

This was a haul that would have impressed even the real master, my mother (may she rest in peace). Not that she would have fucking admitted it, though. I strung our support rope around the towering pile of boxes. Jake steered the bucket, and it was up to me to grab whatever I could carry on the way up.

Point-of-sale turned out to be pretty uneventful compared to past years. We had a brief challenge from another wheelchair-riding old lady who threatened to t-bone us getting into line. I said to her, “Lady, when the race is over, you can stop running.” Which is truer than she will probably ever know. I made a big point of grandly letting her go ahead of us, which felt good in an angry way.

We unloaded everything into the truck, and then cracked some beers from a microbrew sample pack we’d brought. The parking lot is a real scene afterwards. There’s a fair bit of drinking, and security turns a blind eye as long as you stay cool. The beer was delicious. We had a long weekend ahead of us, getting all this stuff up on eBay for Monday, but now was a time to relax and take a breath. I’ve learned the importance of letting yourself feel your emotions – in this case satisfaction – and not just rushing off to the next thing.

Guess who walked by right then? The woman, the one I’d accidentally touched. “Be right back,” I said to Jake, grabbing a Barbie from the pile.

Her name was Jen Smith. It turned out that she was buying to resell as well. Nice girl. I gave her the Barbie, explaining how I owed it to her after how she’d been so generous with the videogames. “Shopper’s karma,” I said.

She accepted it, and looked up at me, impressed. It was the Amazonian shaman-culture Barbie that everyone was talking about. People had held protests against it on college campuses across the nation; it was only going to rise in value.
There was definitely a phone number coming my way. 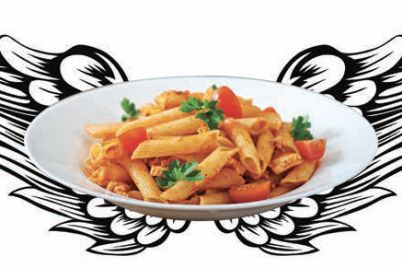 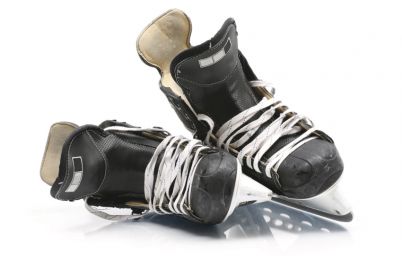 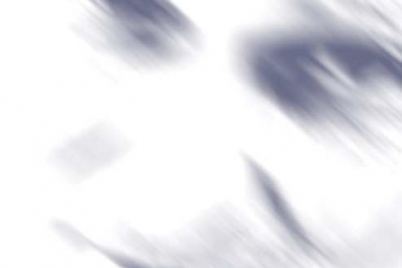