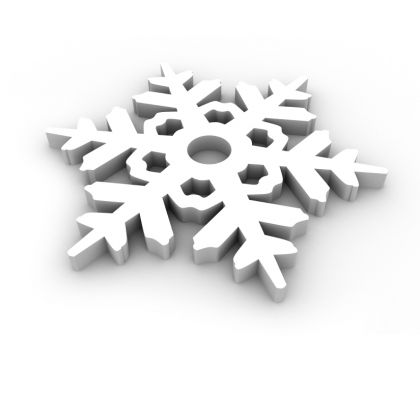 In the early 1980s, Vancouver’s Italian community was the city’s third largest ethnic group and one of the most active and colourful. Some of the skills and traditions that the Italian immigrants had brought changed the city’s lifestyle and image. The fashion-conscious wore Italian designer clothing, and the Italian piazza-inspired habit of sipping espresso and cappuccino at outdoor tables created a coffee culture of informal socializing. Even architects and developers were influenced by the piazza concept in their urban design planning, using materials such as concrete and marble.

Yet, our community was still perceived as different and “exotic.” Vancouverites were intrigued by events such as the Italian Carnival and Christmas traditions, but still knew very little about them. In fact, one day in December 1984, while working at the Italian Cultural Centre as the Director of Cultural Affairs, I received a phone call from the local CKVU TV station. The TV producer wanted the Centre to send someone, maybe a couple of people, to talk about Italian Christmas traditions on the Vancouver Show, hosted by Laurier LaPierre, already a well-known television personality and journalist, who later went on to become a senator and author.

The show was going to be broadcast live that very evening and the Italian-Canadian guest speakers were supposed to be at CKVU by 7 p.m. Not much notice for putting together a team that could strike a bella figura for our community. Making a “good impression,” a very important concept in Italian culture, was especially crucial for us.

The president of the Italian Centre, informed of the emergency situation, concurred that it was imperative for our community to look good and urged me to put together a group of our finest leaders. A frantic flurry of phone calls and a great deal of coaxing and sweet talk secured ten A-list people who agreed to do their best to showcase our community achievements.

The team included: a university professor, considered an authority on Dante Alighieri, who agreed to talk about the Nativity references and mystic meanings in Dante’s Divine Comedy; a famous architect who could do a learned disquisition on Christmas-inspired Italian Renaissance masterpieces; lawyers, artists, poets, and established entrepreneurs; and the Italian Centre’s president herself. In short, the very best our community could offer in the professional, academic and entrepreneurial fields.

However, I felt the pangs of doubt. Maybe this presentation was going to be a little heavy-handed for a TV Christmas show. We needed to add a lighter note, and what would be better than bringing a child to a show about festivities so popular with children? There was little time left, and I promptly and forcibly recruited my 10-year-old daughter, a shy little girl who got quite worried about the kind of brutta figura she could make if she couldn’t answer LaPierre’s questions properly.

That evening, the weather was miserable. It was snowing and we were freezing as I drove my old Chevrolet, faulty heating system and all, to the downtown TV station. At the CKVU building, the assistant producer escorted our group to the set. When we marched in, LaPierre, an amiable, well-dressed man in his fifties, expecting to interview a couple of people at the most, lost his composure for a moment and exclaimed: “It looks like the entire Italian community is here tonight!”

He beckoned us to sit on a multi-row bench. The show started, the cameras rolled, and with consummate showmanship he introduced the theme of the evening. Our group tensed in anticipation of a powerful, erudite presentation. The moment had come. LaPierre came closer, looked at us, all clad in our best clothes, then approached the child and asked her: “What is your name?” The terrified girl answered: “Francesca! My name is Francesca.”

“Do you know any Italian Christmas songs? Tell me what your favourite song is.”

The child looked around as if she were drowning, then suddenly took a hold of herself and said with a smile: “Yes, I do. My favourite is Tu scendi dalle stelle/ Thou art coming from the stars.”

She started singing: “Tu scendi dalle stelle o Re del Cielo…” LaPierre gestured to the rest of us: “OK, can you all sing it for us?”

The professor, the president, the architect, the lawyers and doctors, the poets, the entrepreneurs and the sculptors – we all looked at each other with a puzzled expression. Then, we obediently opened our mouths and our voices rose up, first tentatively, then passionately, although our choir was a bit out of sync:

“E vieni in una stalla al freddo e al gelo…” And on the sweet notes of the Christmas carol, our little show ended.

Today, a quarter of a century later, Vancouver is poised to play host to the world during the 2010 Winter Olympics, and there is a new generation of professionals at the helm of the Italian Centre. Most of the people from our little bench-riding group at the now-defunct Vancouver Show have received their senior gold cards, are enjoying retirement or have passed on. The shy little girl has become a woman juggling career and family responsibilities. And maybe fewer and fewer people in Canada and Italy can remember the lyrics of Tu scendi dalle stelle. Often, when Christmastime approaches, I still wonder if we really struck a “bella figura” on that Christmas Eve night, so many years ago.

Anna Foschi is a writer and an active member of Vancouver’s Italian community. 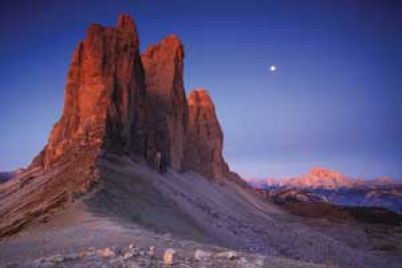 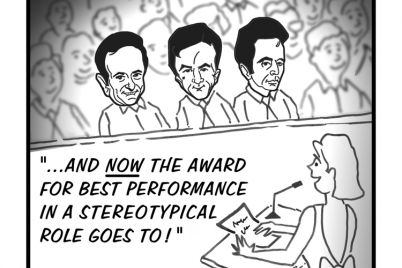